Best way to Getting Caps in Fallout 76


There are a number of ways to getting caps in Fallout 76, some of them a little more difficult to achieve, but always worth the grind.

Before I say a WORD MORE about getting caps in Fallout 76, you need to know that the cap limit is 30,000. I know, that SOUNDS like a lot in theory, but I’ve made over 50,000 caps accidentally leaving my vendor open to thirsty customers, and so I lost nearly 40,000 caps due to that limit. DO NOT make that same mistake I did.

With that being said, lets get to the caps grind. 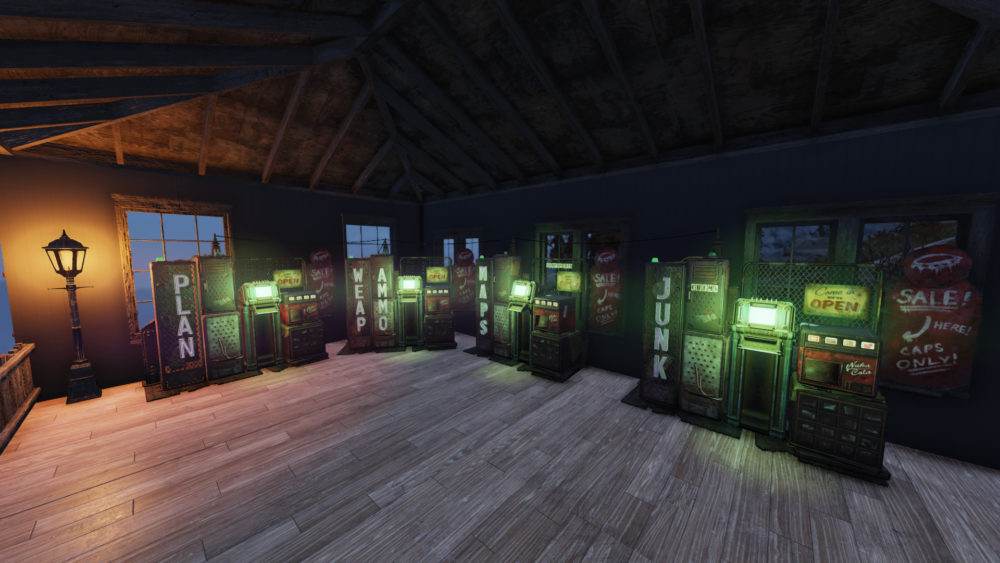 This was something recently added to Fallout 76 to help players not have to rely solely on the subreddits to sell their amazing loot, rather, this allows players to set up a public HOME BASED vendor, giving them the opportunity to attract customers and sell all their loot without any hassle. Of course, you need to have a GOOD amount of stuff to look attractive to other players, as well as a higher level character (Above Level 50 always looks good, means you’re selling end game gear).

Vendors can sell any item up to 25,000 caps, and you can sell nearly EVERYTHING you own besides character bound items. Always be checking around the community to see what is currently popular, and through those means price your items. You’ll get players charging 2 or 3 caps per shotgun shell, or 10,000 caps for a mediocre legendary. Don’t let the high prices fool you into thinking you can do the same, because they probably only make a cap a day due to their overpricing. Price fair, and you’ll be the competition to other vendors.

Getting Caps in Fallout 76 through Vendors is probably the absolute fastest way to make money, but there ARE alternatives, if your stuff just isn’t selling. 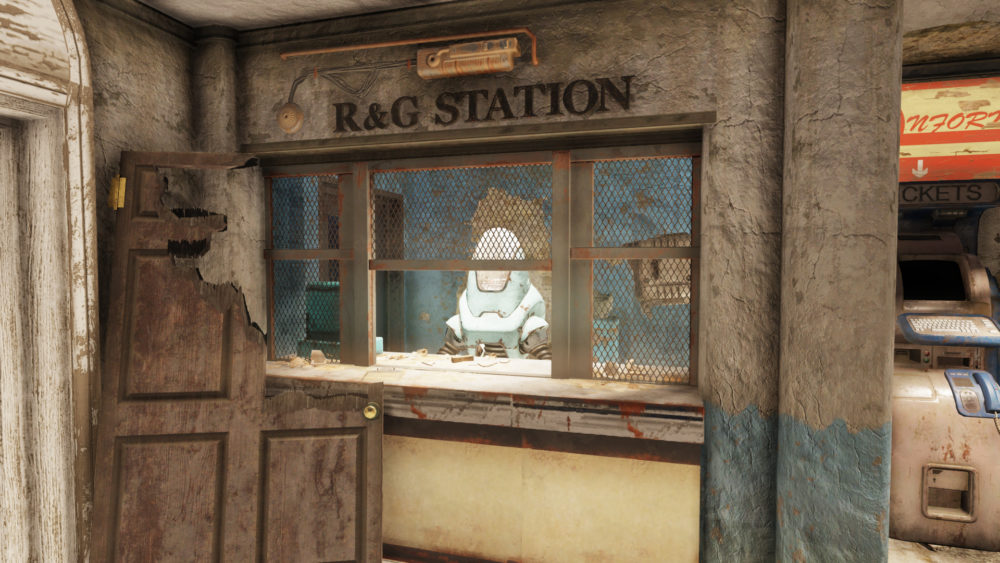 So, when you are completely incapable of having people purchase from your vendors at home (which is usually the best way to make caps) you always have plan B: The Robot Vendors. These are the robots you find at train stations, the Whitesprings Resort/Bunker, and basically in every town area. They are non-hostile, and you can sell them anything you want.

Now, the tip to making the MOST amount of caps here is definitely higher charisma, using the “Hard Bargain” perk card (yes, under Charisma), and using grape mentats BEFORE selling your items, which gives you more caps when selling to vendors and higher charisma. Note: This also allows you to BUY at cheaper prices, for you note plan buying maniacs who are too impatient to save hundreds of caps by just searching around at various player camps. 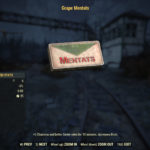 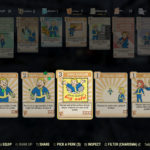 Although you won’t make even a FRACTION of the caps at a vendor on certain items that you would at a home vendor, I’d say use this for the more… well, PETTY objects, such as various smaller aid items, junk, or stuff that just won’t sell. For easy caps, you could also sell a bunch of regular weapons and armor to them, as you can actually get a pretty penny for selling a heap of weaponry to them in bulk. Slap on some heavy lifting perk cards, grind a couple areas with weapon wielding enemies, and then sell em over.

Here are some quick tips to help you quickly grind out a bunch of caps.

Like a mentioned before, enemy weapons are actually worth a bit, especially when you sell them to a vendor with ALL those perks activated. But where O WHERE will you find enemies packing a bunch of heat? Why, there are SEVERAL locations to grind to get a ton of guns and armor to sell. When you think of weapons, you need to think of Scorched, Mole Miners, and Super Mutants, the ones that always carry a good amount of weapons. That being said, here is a map with several locations that contain ONLY Super Mutant and Scorched spawns, meaning you’ll never go there HOPING to find them. 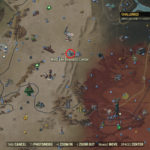 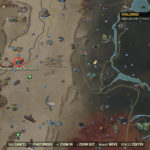 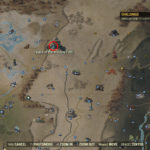 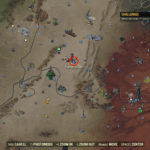 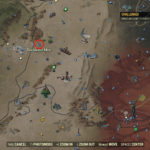 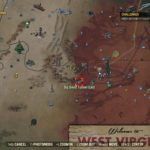 This is hands down the best way to Getting Caps in Fallout 76. Some people wonder how I always seem to have so many caps, and the answer is simple: Selling Legendary’s. These special weapons and armor can sometimes be absolute GARBAGE, but if you can muster up a good 2 or 3 star item with mainly good perks, these items can fetch upwards of 10-25,000 caps PER item (usually on weapons at least, armor not so much).

You can get Legendary’s from various events, such as “One Violent Night,” “Scorched Earth,” “Project Paradise,” “Free Range,” and “Encryptid.” Each of these events guarantees a Legendary at the end, one of which will USUALLY be a 2-star item or higher, all depending on your luck I suppose… not the actual perk, like, real life luck.

Other than completing those events, Legendary’s typically spawn at random around the world, and they’ve nerfed the rate at which they spawn, meaning that your Caps grinding spree might go a bit slower this route than expected. But fear not, if you’re just wanting to grind levels and hopefully get some legendary’s at the same time, there are several grinding locations I’d recommend that typically have a couple legendary’s spawning each day, at MAX level, so you don’t get any garbage. Check out the guides below.

Caps Stashes are hidden all around the game and give you practically no caps at all and you have to spend a ton of time and energy even trying to find them so hopefully at this point you realize I’m joking about this please don’t do this to make caps.

The last thing I’d MAYBE recommend doing, if you’re really REALLY hurting on cash (and ONLY between doing the top two techniques, which are the absolute best ways) would be completing events. These aren’t going to rewards you with a whole lotta caps, but if you’re really sick of grinding and selling weaponry, or you’re luck just isn’t there with getting legendary’s, events will usually be available all the time, so it might be worth it to just jump into the occasional event, grind it out. Remember, some events take WAY longer than usual to complete. If an event takes over 5-10 minutes to finish, you’re better off grinding and selling those weapons.