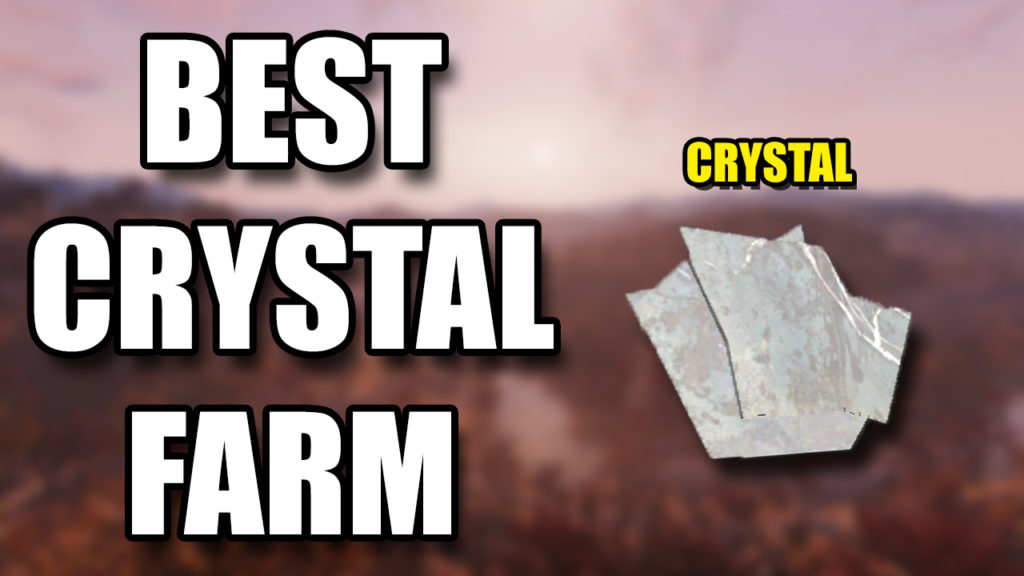 Crystal is one of the more unique resources in Fallout 76, definitely used in the crafting of more high end complicated modifications for weapons, as well as power armors, specific ammo types, and even camera mods. Crystal can also be used in just general structural crafting around your CAMP, meaning that it’s never a bad idea to stock up on as much as you can.

There are several items through Fallout 76 that contain Crystal, on top of mines filled with the stuff (always used Excavator Power Armor to farm Ores, as you get 4 Times as much yield than without).

The items that specifically contain Crystal in Fallout 76 are:

Although the list is not massive, you KNOW you’ve seen tons of these items laying around in almost every location you travel to. Some locations contain a bunch of these items, so if you’re want to farm items to break down into Crystal, you’ll want to check out: 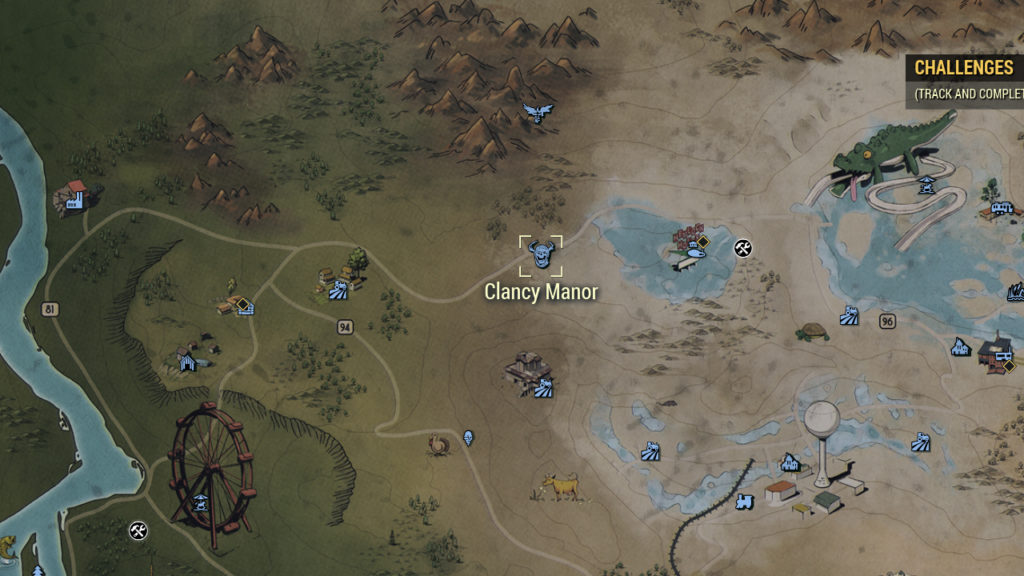 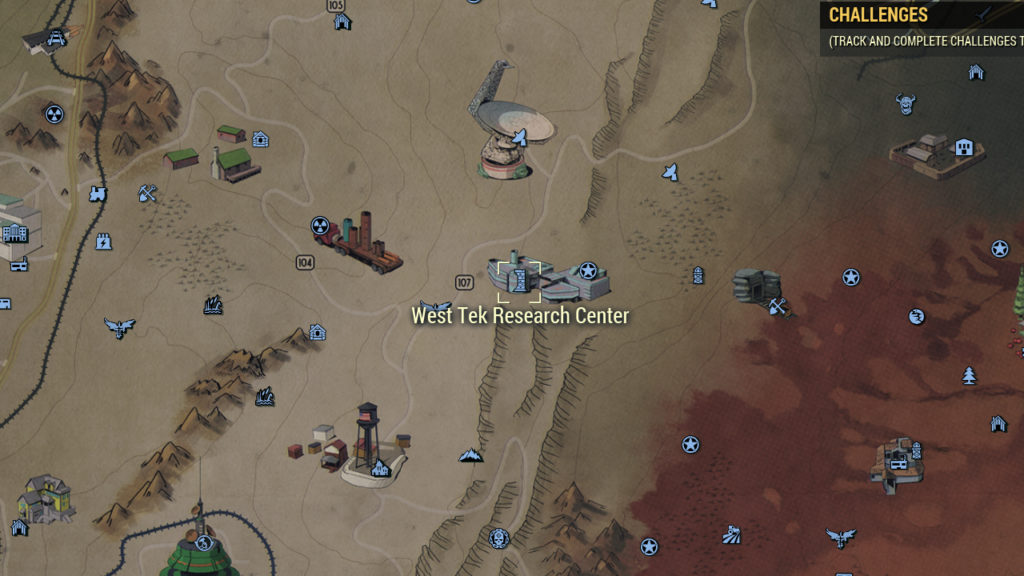 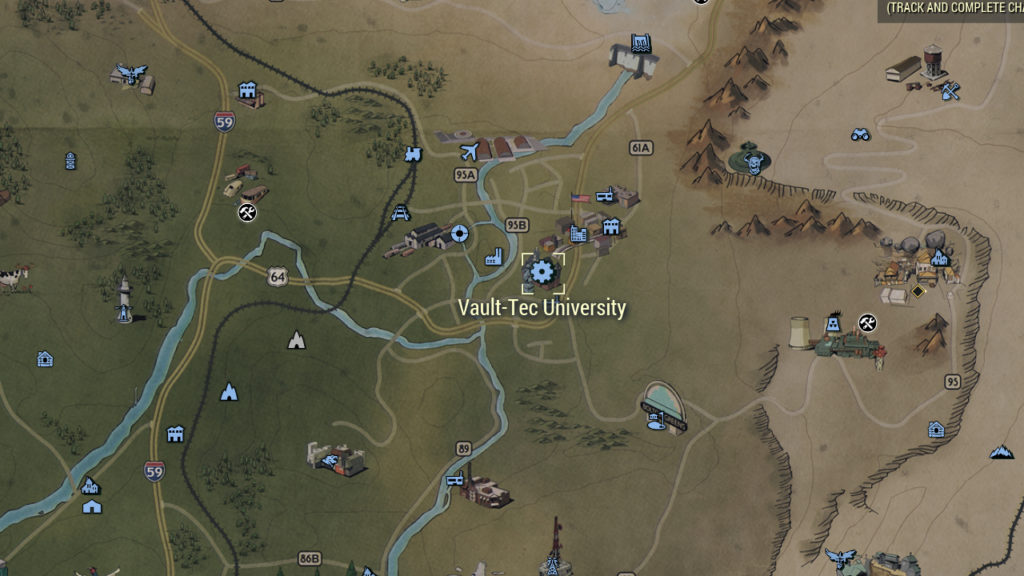 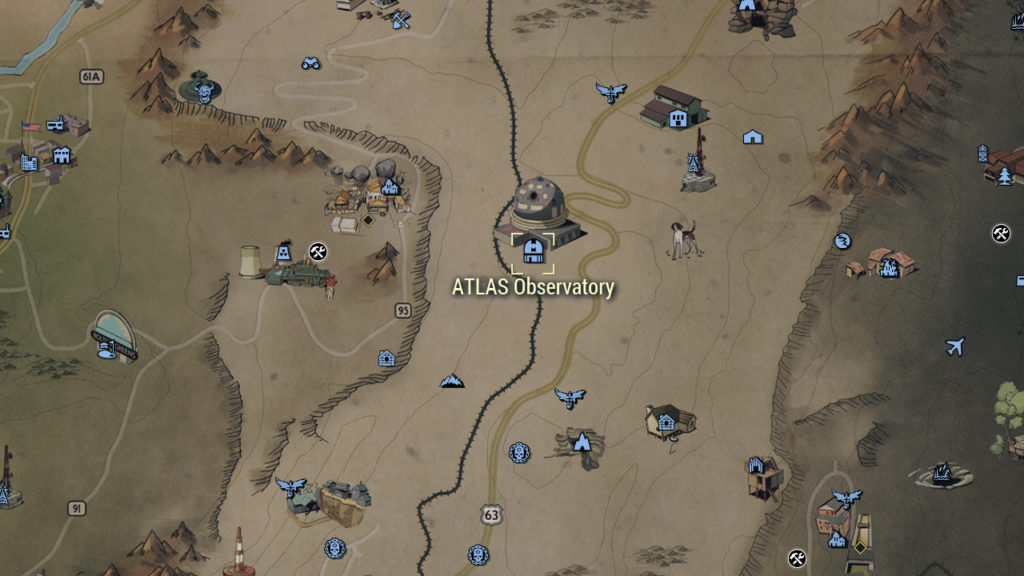 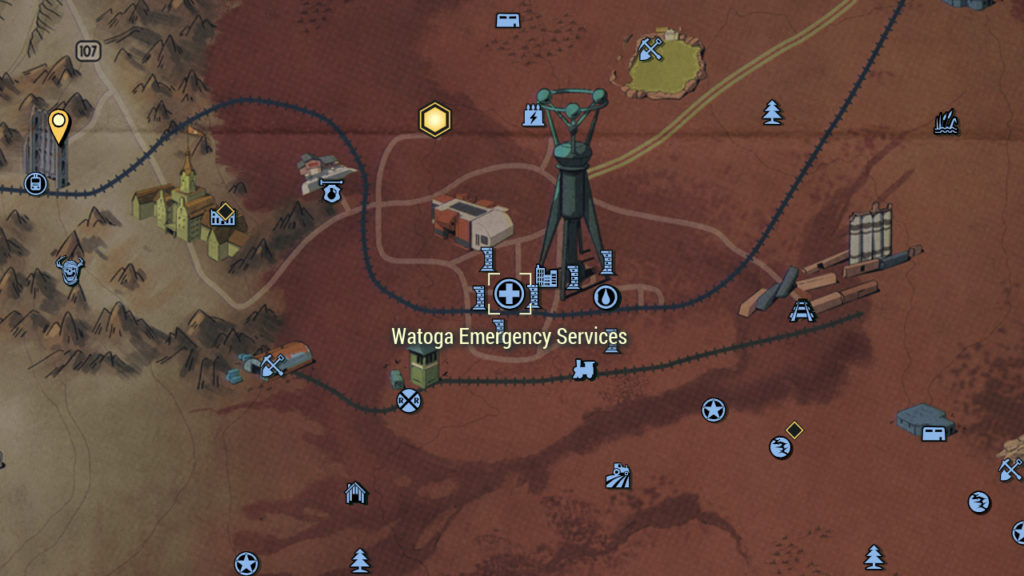 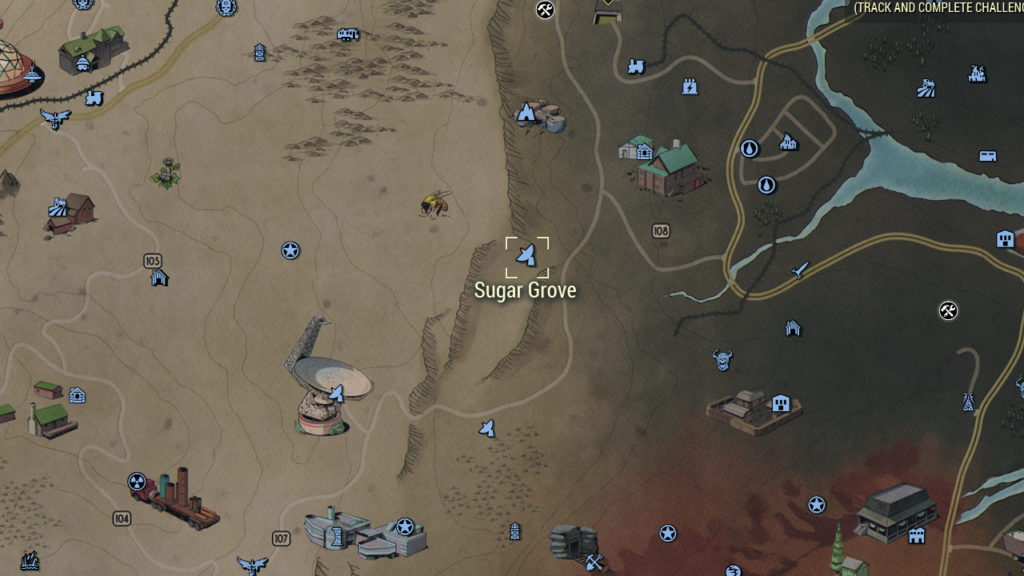 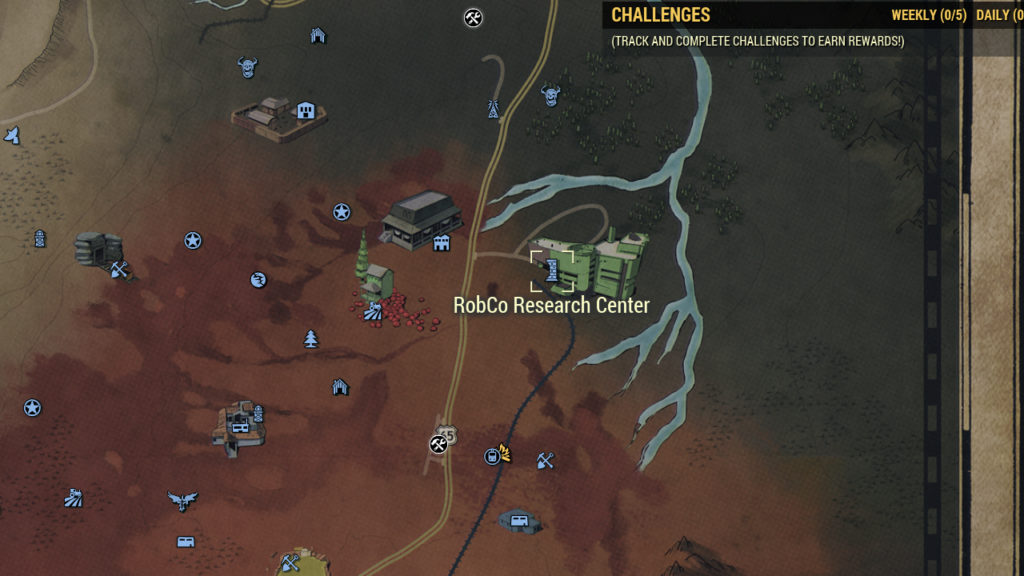 On top of actual locations to find items to break down, there are ALSO mines around Appalachia that contain the ore straight up. This means that if you wear your Excavator Power Armor and mine all the ore, you are getting 4 Crystal Ore PER extraction, which means a TON more when you smelt it down. We’re talking about 400+ Crystal here. The best location to mine Crystal in Fallout 76 is Lucky Hole Mine. Although now taken over by Raiders, the sheer amount of Crystal on the walls of this place will keep you stocked for life: 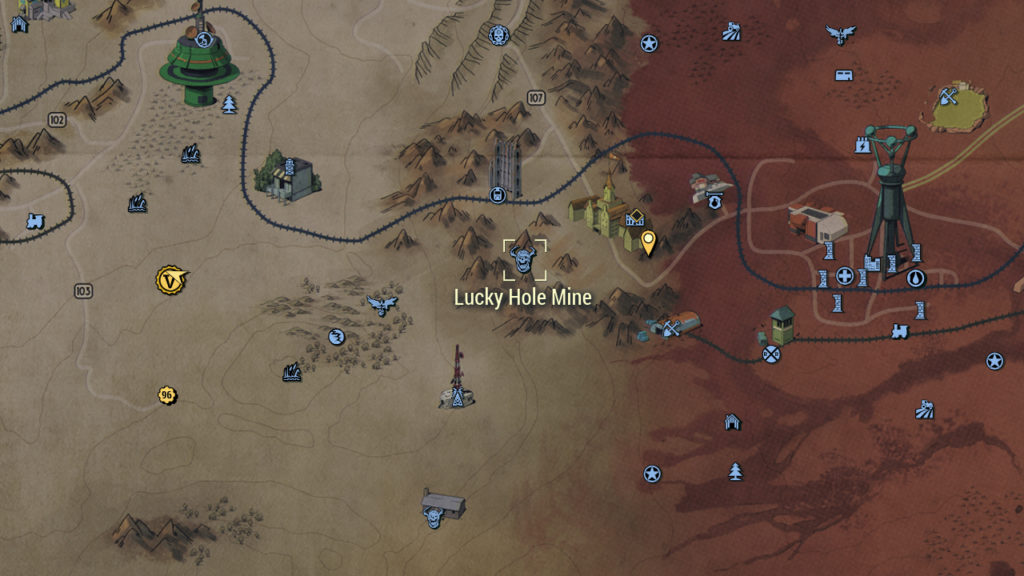