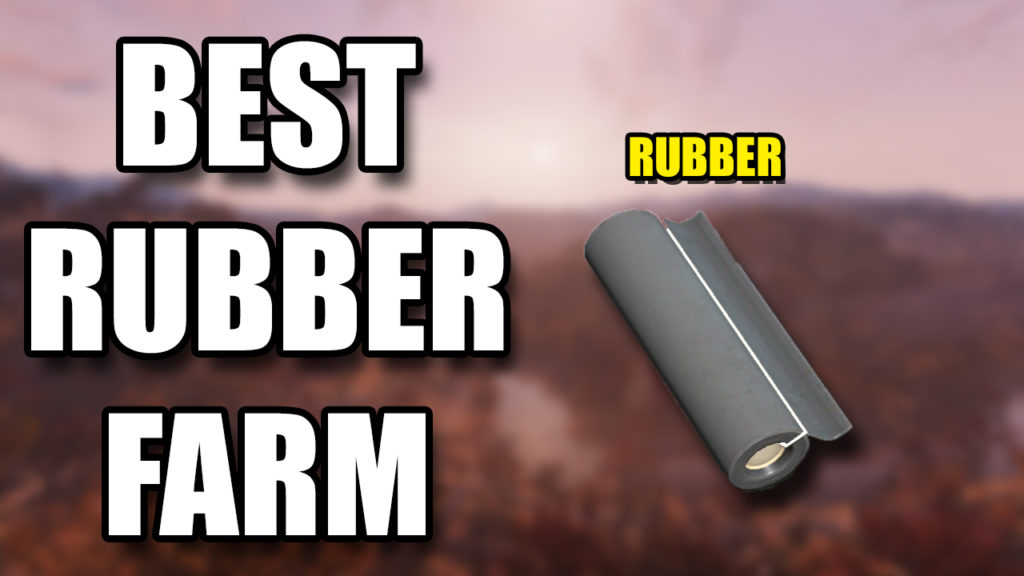 Rubber in Fallout 76 is another common crafting material that is definitely used in the process of creating various different armor, armor mods, weapons, and weapon mods. This is another material that you will end up collecting a LOT of due to it just being in so many common items around the map, but definitely is essential when you get into the modifications part of the game.

Rubber is found in a number of obvious items around Fallout 76, those items include:

When it comes to wanting to Farm Rubber in Fallout 76, there are definitely ways to farm it without having to fight enemies, but the absolute fastest way to farm rubber is by taking on Mole Miners. Mole Miner’s almost always drop Mine Suit Breathers and Mine Suit Filters, and if you can take down a lot of them, you’ll easily farm all the rubber you need. For those of you that would rather not pick a fight and just want to casually farm the objects, I’ll include options for that as well below.

The locations that you’ll want to most easily farm rubber at in Fallout 76 are: 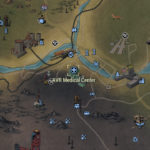 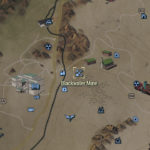 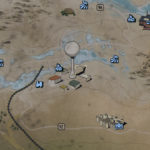 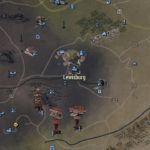 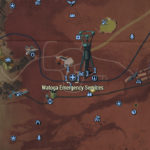