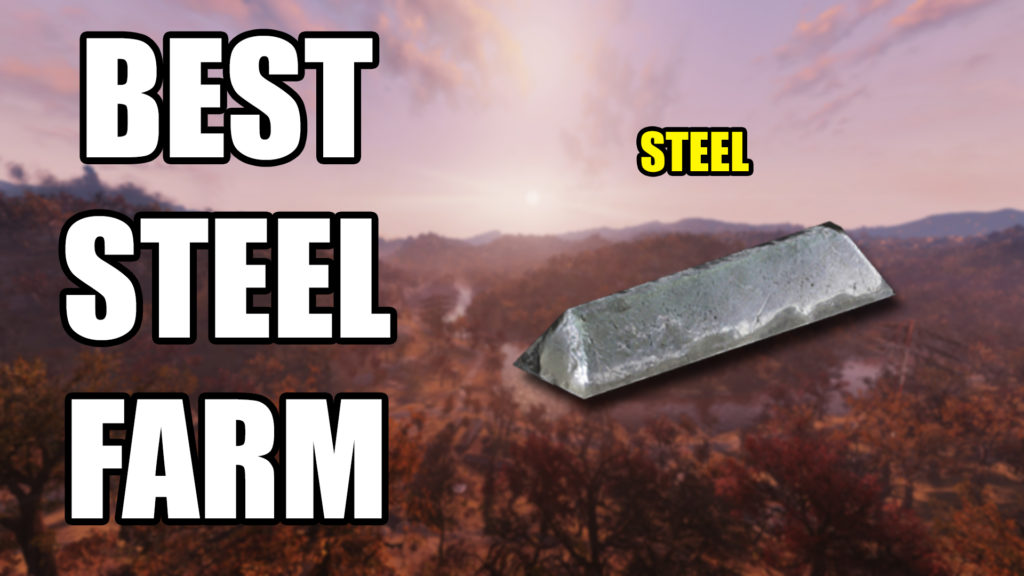 Steel is one of the most essential resources to farm in Fallout 76, as it is used in the crafting of pretty much all various weapons, armors, and sometimes ammo or grenades. Although it’s typical to go out, find little items and then break them down into the components you need, I have a FAR better way to farming Steel, one that will require very little work, with an absolutely massive rewards.

But, for those of you still wanting to farm items casually, or just to know what things can be broken down into steel, here’s a list of all those items!:

Steel is found in HEAPS of locations, just because you pretty much get steel in everything you find. There are a couple of locations that you can farm for a good amount of steel, and these are my personal spots to just quickly go farm for easy Steel: 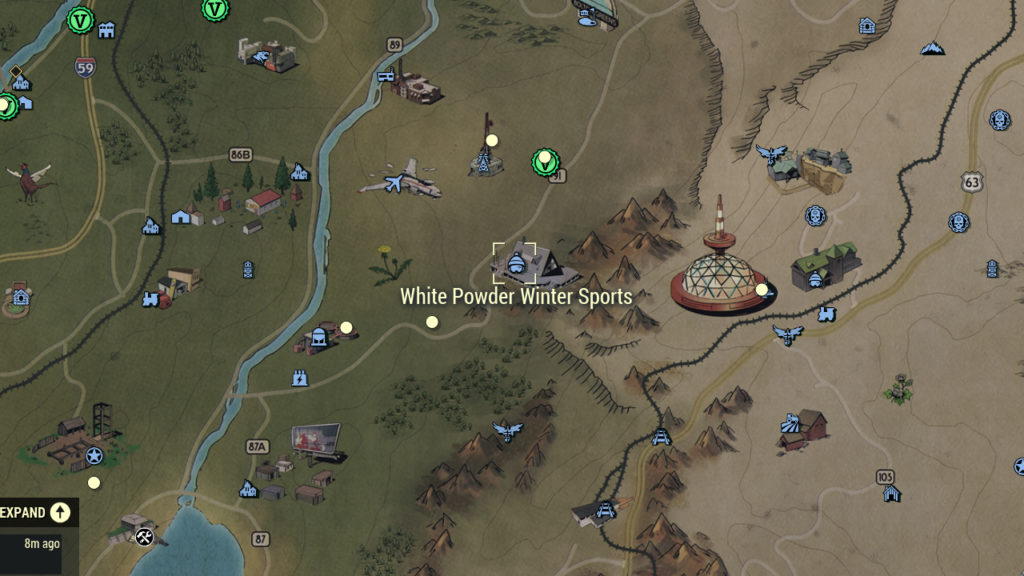 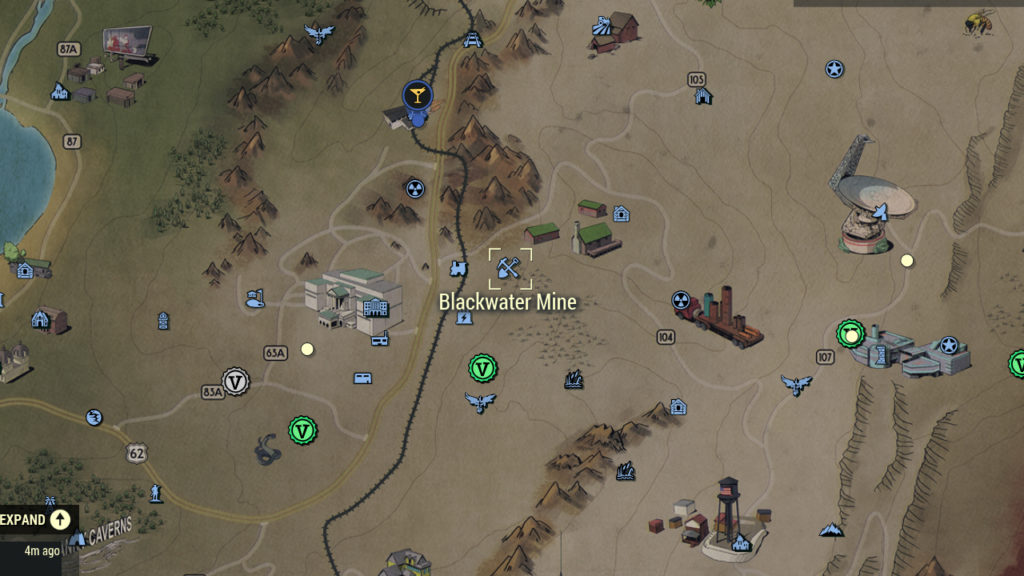 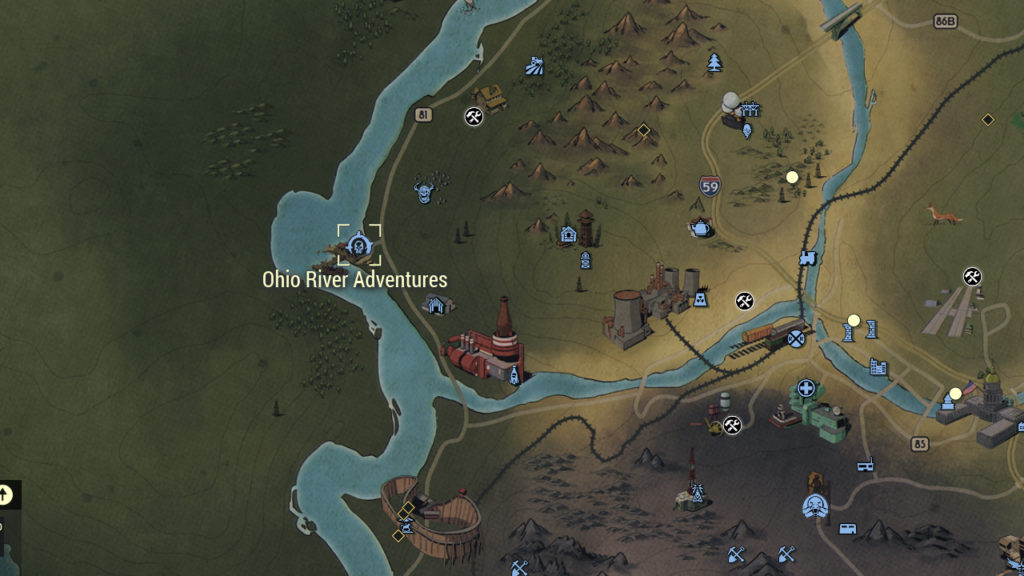 BUT NOW, for my ultimate Steel Grinding experience.

For those of you that don’t know, guns in Fallout 76 drops insane amounts of Steel if you use the Scrapper perk to give you an insane amount more when deconstructing weapons. Going about farming Steel this way will not ONLY give you heaps of steel, but plenty of other crafting resources alongside it such as plastic, crystal, and more. But WHERE will you get all these, guns, you may be asking?

West Tek is pretty much the greatest location in all of Fallout 76, for farming XP, getting heaps of weaponry to learn different components, and also farming insane amounts of Steel by breaking down those weapons with the Scrapper Perk.

Now these are Super Mutants you’re killing here, which means tough enemies and a LOT of them. I highly recommend you go in either with a group if you’re lower level, or just a weapon you know will insta-kill some of these stronger enemies.

Super Mutants drop a lot of guns (for the most part) and each gun can be broken down into roughly 20+ steel (depends on the weapon). You’ll be killing a good 40+ Super Mutants in this location, which means that, on average, you’ll be acquiring a solid 800 steel each run. Unless someone has killed some of them already, then maybe a bit less. EITHER WAY, this is absolutely the best way to farm for Steel!

If you want a guide to farming West Tek, check out my: