How to get Barley in Valheim | Valheim Guides 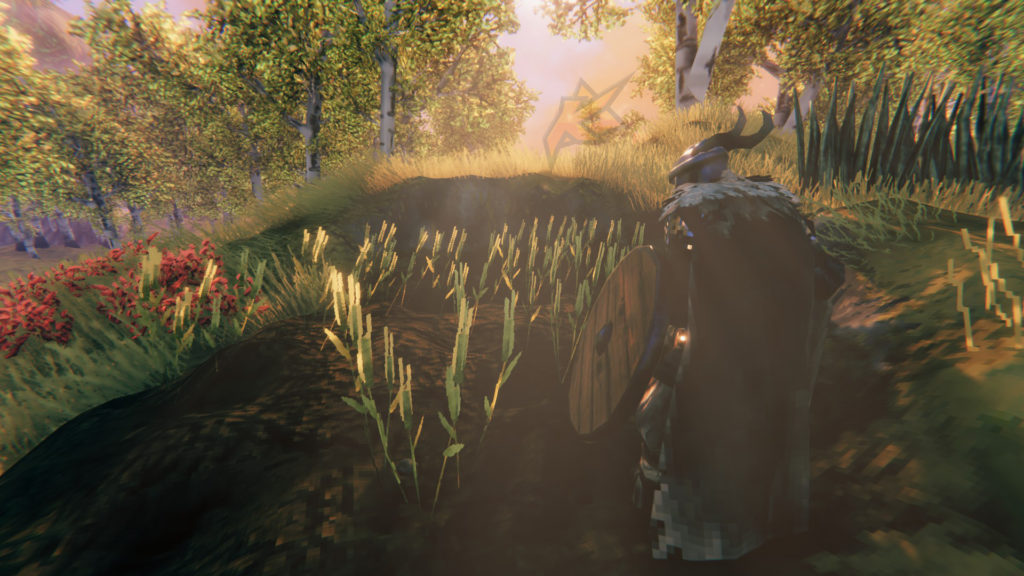 Barley is the most brutal thing to farm and garden in Valheim. It involves you having to take down a Fuling settlement just to find their Barley farm, and here’s the best part: You cannot grow Barley ANYWHERE other than the Plains. So, in this guide I’ll teach you how to get that Barley and the best strategy to farm it for yourself, because the stuff is incredibly useful in late game.

If you’re wanting to learn how to take down a Fuling Village, check out:

How to Attack a Fuling Camp 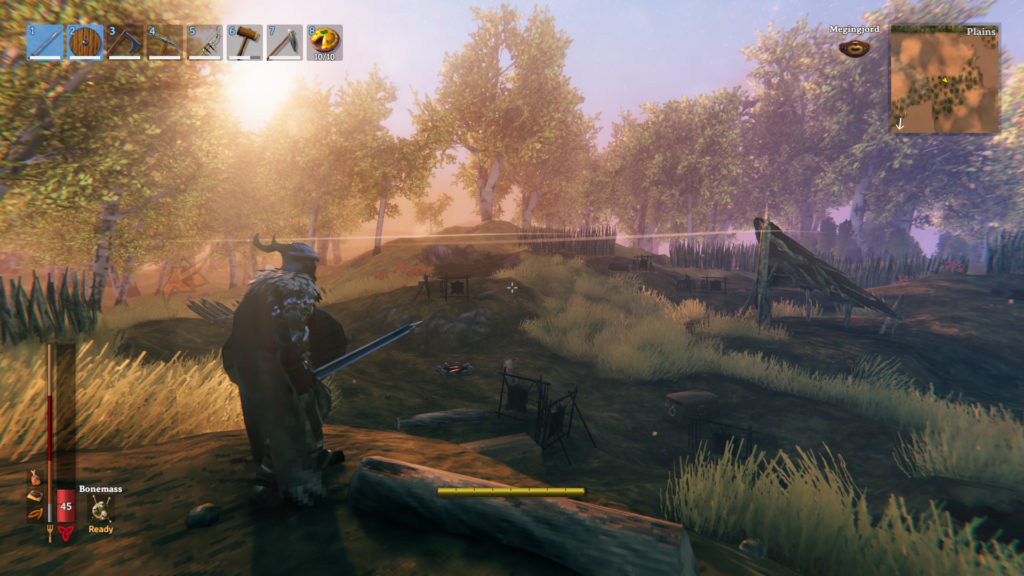 After you’ve gotten rid of those Pesky Fuling’s and taken their totems, you’ll notice that there will be a lot of chests around the camp. Loot these all up because they often times include the seeds to grow Barley for yourself, amongst other valuable items. As you explore the camp, you’ll notice that the Fuling’s have started to grow their OWN Barley. These fields are usually easy to find, as you’ll see the golden Barley growing in cultivated soil with a fence around it.

Once you’ve collected the Barley, make note that this CANNOT be grown anywhere other than the Plains, so at this point you’ll either want to have a house built in the Plains themselves, or at least closeby. For myself, I have a Portal straight to the Fuling Camp I took over, and just use it to grow Barley there instead of having to build up an entire house with the risk of all the Plains deadly enemies attack me (look at you, deathsquito’s). 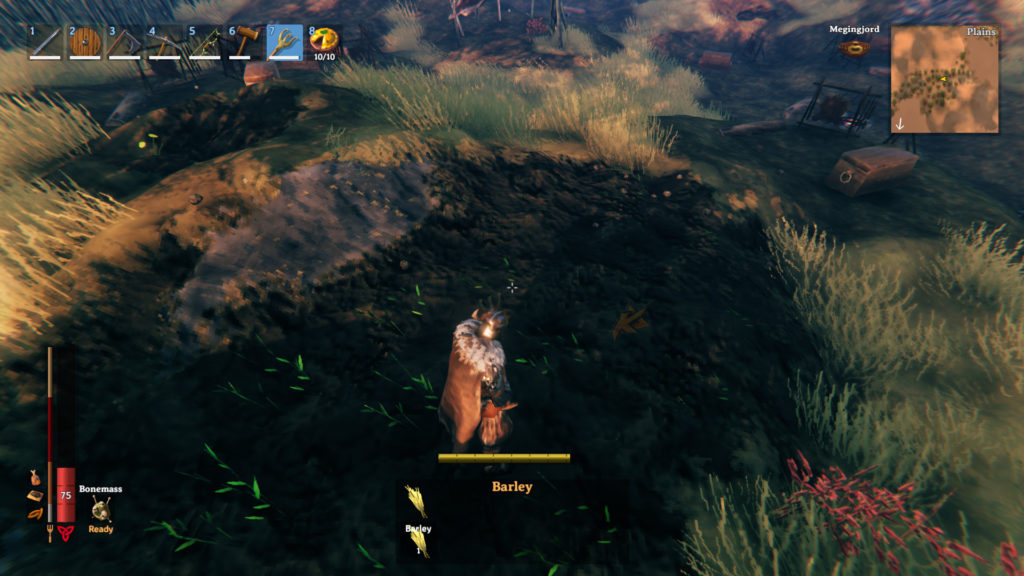 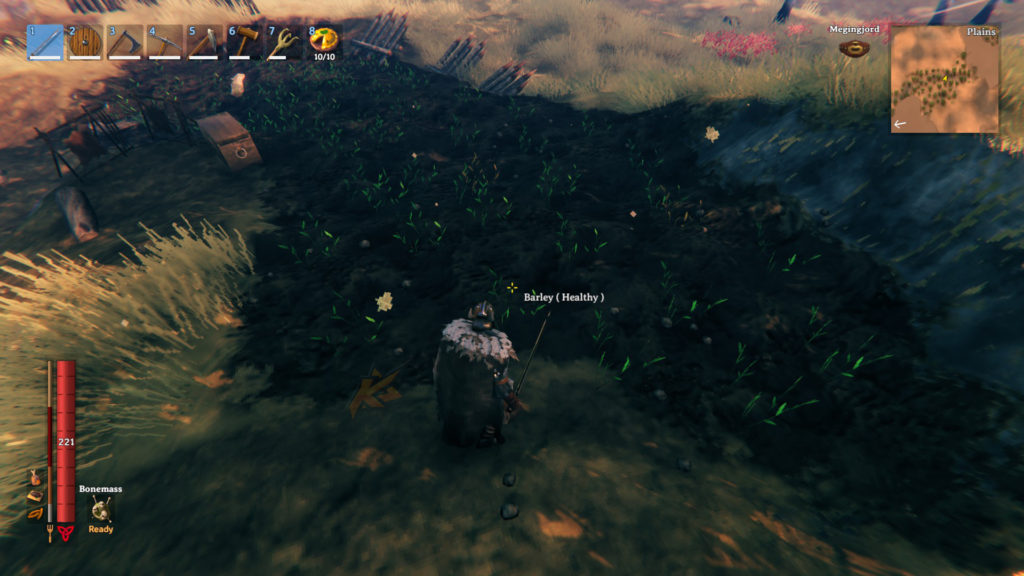 Barley is replanted with the Cultivator, so make sure you have one on hand, as well as a shovel to level out the land of the camp a bit more (sometimes the camps can be on hills or have lots of ruts and fire pits).

Other than that, I’ll stop wasting your time! That’s pretty much it.