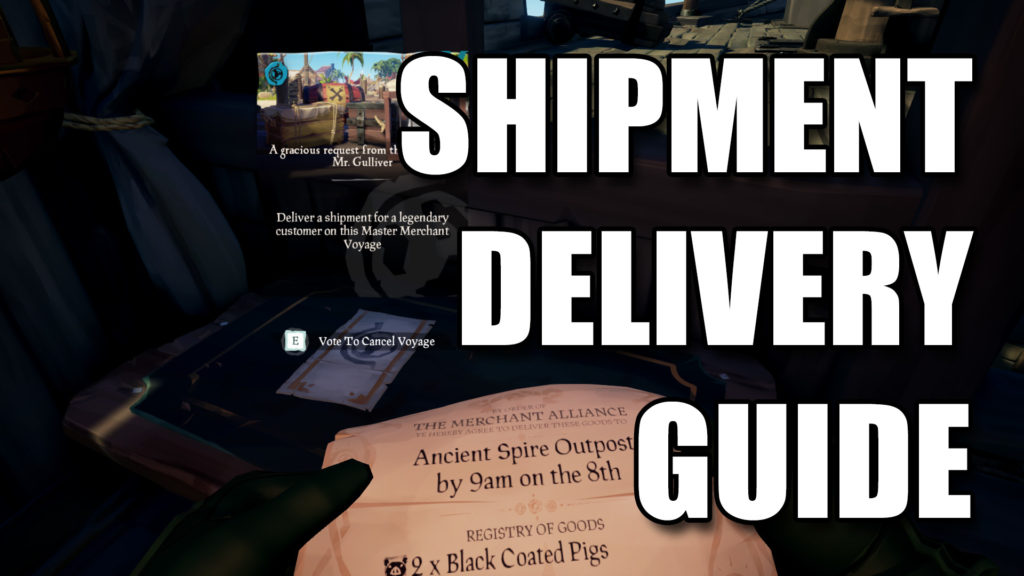 The last of the three quests, delivering a shipment yourself. This quest seems to be either LOVED or passionately HATED. Reason? You gotta catch a LOT of animals and gather risky to bring aboard items. So follow this Shipment Delivery Guide to make the most out of your delivery time.

First things first, start the quest on your ship and then immediately head back to the merchant lady, as she will have all the crates you need to get all the shipment items expected. Depending on your delivery you probably will have more than one crate to collect so prepare for some back and forth here. 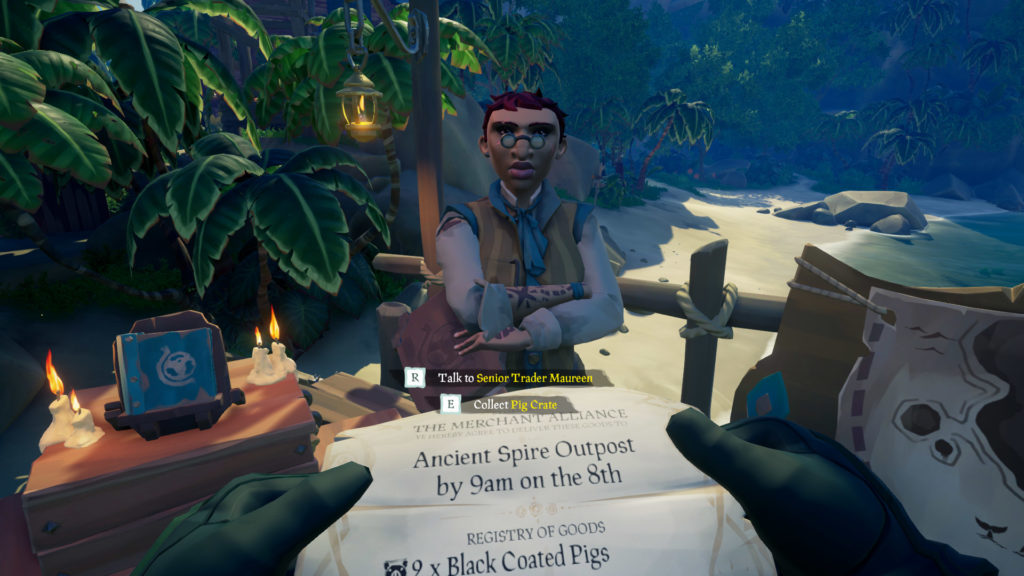 The quest will ask you to bring in specific animals, so make sure you always grab the RIGHT ones, because yes, there are a bunch of variants to each animal kind. On top of that, the quest will also as you to bring in various items such as crates of a certain kind of food, and on occasion the wonderful gunpowder barrel(s). Be sure to store those in the mast or, if you’re feeling like a ship won’t hit them, in the base of the ship away from gun fire. 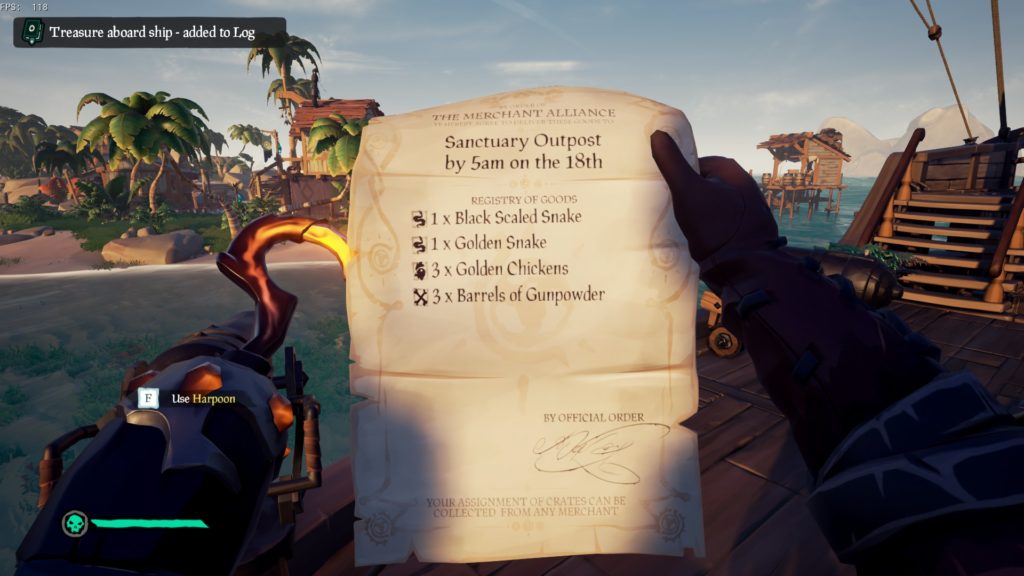 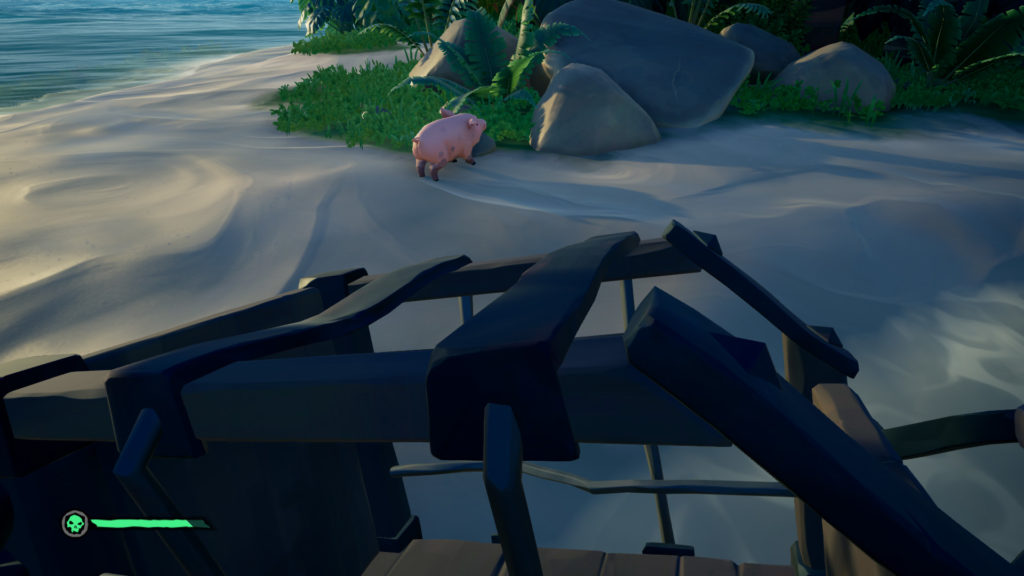 These shipments quests will ask you to deliver a certain amount of specific animals and items to an outpost, and usually there’s no shortage of frustrating stuff to gather. When it comes down to the animals, there’s three types that they’ll ask you to gather: Pigs, Snakes, or Chickens. The two you need to be concerned about are pigs and snakes, as pigs will die if you don’t feed them banana’s, and snakes will spit poison as you walk by them if you don’t charm them with an instrument. Just a heads up so you don’t arrive at the island with a bunch of meat instead of animals. Also, don’t keep the snake near the others, it’ll attack them. 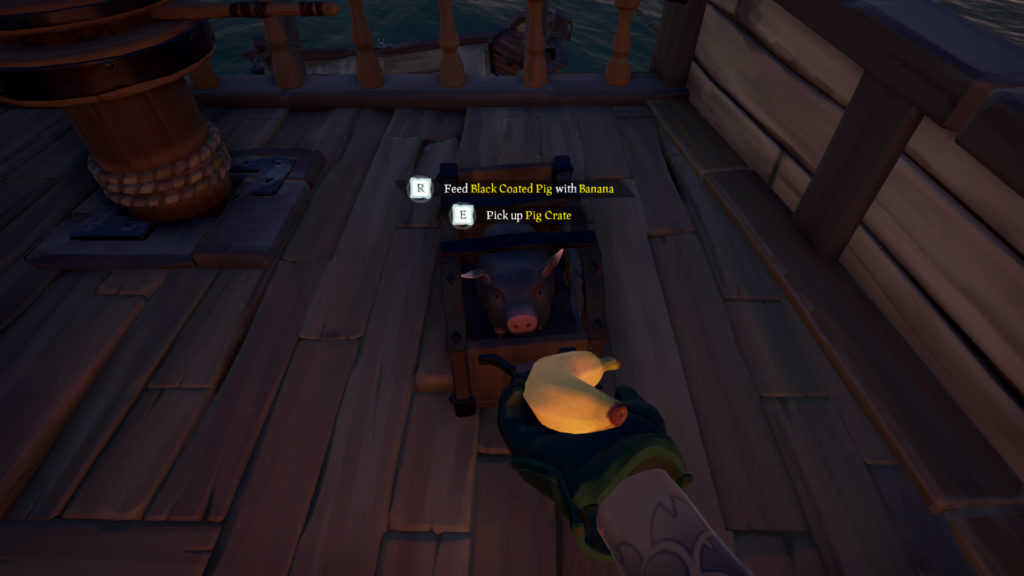 In Sea of Thieves, time is money, so if you’re spending way too long on something that just isn’t going your way, sometimes it’s better to move on to quests that will get you gold quicker. You can get a pretty good amount of the animals, and a decent amount for the gunpowder barrels, so hey, might as well bring what you can within the time frame if your luck finding the other items just isn’t going well. 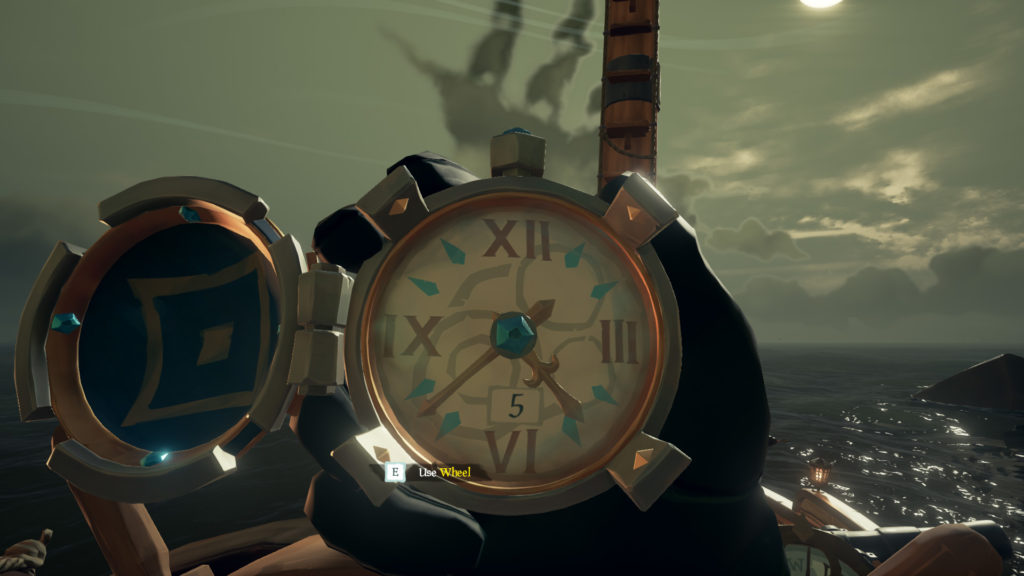 Normally the items you are collecting are not worth much, but once its a shipment delivery, your pay out is 10 TIMES more than normal selling prices. Once you have gathered your shipment (or as much as you can) head to the designated delivery island outpost and hand in your items, and make sure you’re emissary level 5 or these quests are REALLY not worth the bang for your buck. 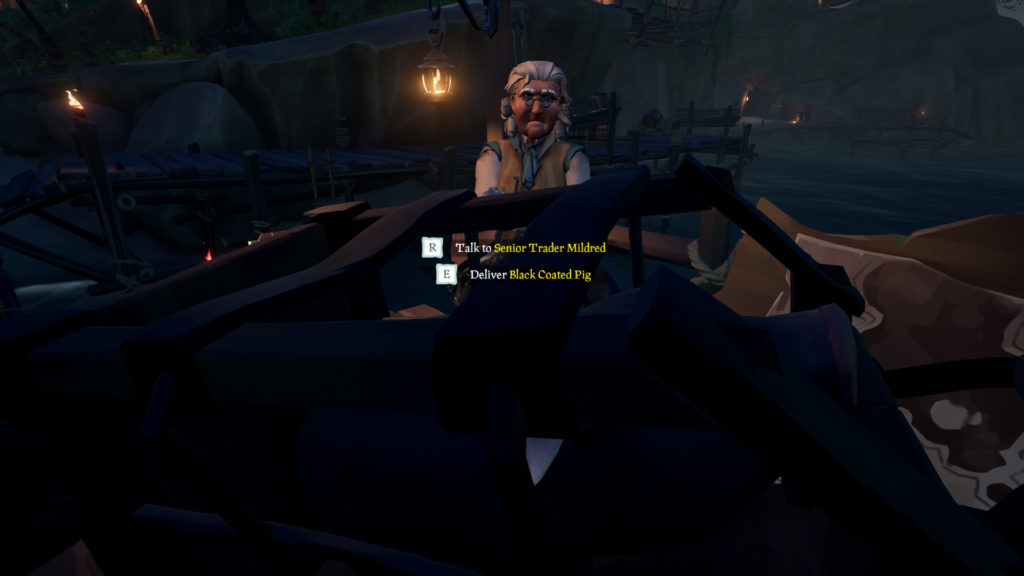 Want to know what your cargo is REALLY worth? Than check out our FULL Merchant's Alliance Guide for the Sea of Thieves