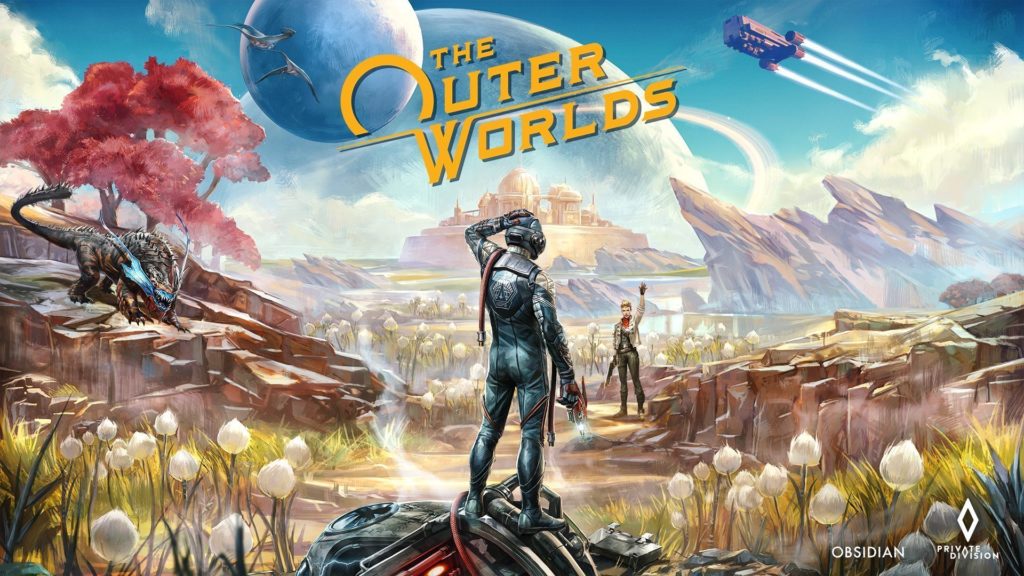 The Outer Worlds absolutely sets the bar for how RPG’s should approach the freedom of choice and decision making. I’ve never played another game that’s allowed you to befriend one character just so you can eventually BETRAY said character to look good in the eyes of an enemy, ONLY to get to meet them in person to the point where you can kill them to REGAIN the trust of the first character. The Outer worlds is a game where you play exactly how you want in the world, you decide who lives, dies, and who you help or ruin. It allows you to make decisions that will build up a society, or make them collapse into destruction. You can choose who to form alliances with, even who forms alliances with TOGETHER. And then to top off all this, the characters you meet are all well-rounded, each with very specific personalities, passions, and characteristics that will try to influence YOU, or feel betrayed by how you approach situations.

With all this being said, it leads me to a place which absolutely wrecks me to talk about, and that’s the open world, the exploration, and the “end-game” consequences of your actions.

The Outer Worlds, during the entirety of your play session, will have you making some absolutely insane decisions, ones that can cripple entire empires, have you murder a high-up politician because you lied to them enough, or even just kill every important person remaining in the galaxy due to your stupidity level. It’s unbelievable how much they allow you to do, but this all falls incredibly short due to the games ending… because the game indeed does have an end, one of which doesn’t allow you to go back to explore AFTER the finale events, you simply… are done. The DLC all take place PRIOR to your final decision, just as added on content (VERY well done added on content, might I say) but once again, you’re left feeling quite empty at the end, not like how you’d feel at the end of, say, Mass Effect, where you know there’s another one coming soon (unless we’re talking about 3 of course).

Unless Outer Worlds 2 is a continuation of the first, which I would be absolutely OVERJOYED to see my psychopath characters outcome play into the next game, the ending to this one is a very big let down. It follows the same route as New Vegas with the ending slide-show of events that happened BECAUSE of the choices you made, but you are then plopped right back in before those events, and it just feels so anti-climactic, like so many of your consequences never truly come to fruition, then just quickly state what happens and then “The End.” 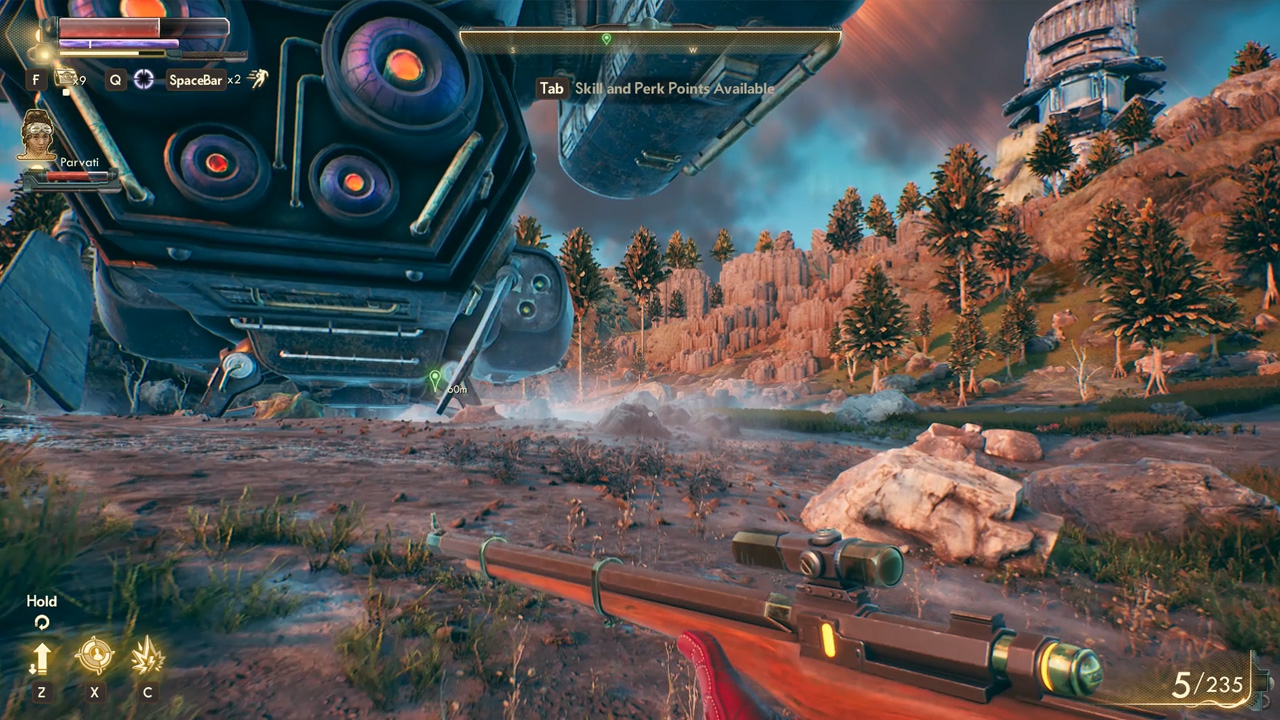 BUT (continuing on), my critic side does come out in cases like this because I loved the game so much. I’m not critiquing this aspect because it would’ve made me like the game, I already love it, I just feel it would breathed a lot of life into it. So with that, I really hope that Outer Worlds 2 continues right from where we left off… maybe give our character a bit more life too.

Enough of my longings, this game is fantastic and I highly recommend it to anyone that wants a solid choice driven RPG. It’s literally on everything now as well, even the switch… which is an absolutely terrible experience of the game. Even after a couple updates to try to get the game running better, it looks horrible, the controls are incredibly laggy, and you can hardly tell what’s going on until you are RIGHT in front of something. It’s portable, but a terrible experience of a great game. However, the best experience is definitely on PC or the newer consoles, cause the game looks SO GOOD, it’s very stylized and has a lot of personality, so if you fancy having some nice scenery over portability, definitely pick it up elsewhere than the switch.

The gameplay of Outer Worlds isn’t anything groundbreaking, but it’s down very VERY well. There’s a heap of weapons to choose from, each upgradable in their own way, and then there’s “rare” weapons you can find and loot around the world, or off of tougher bosses and enemies. It plays a lot like Fallout in many ways, typical run and gun, find cover, all that stuff, but you also get abilities in this game which DO make for some interesting situations during combat, like slowing down time. 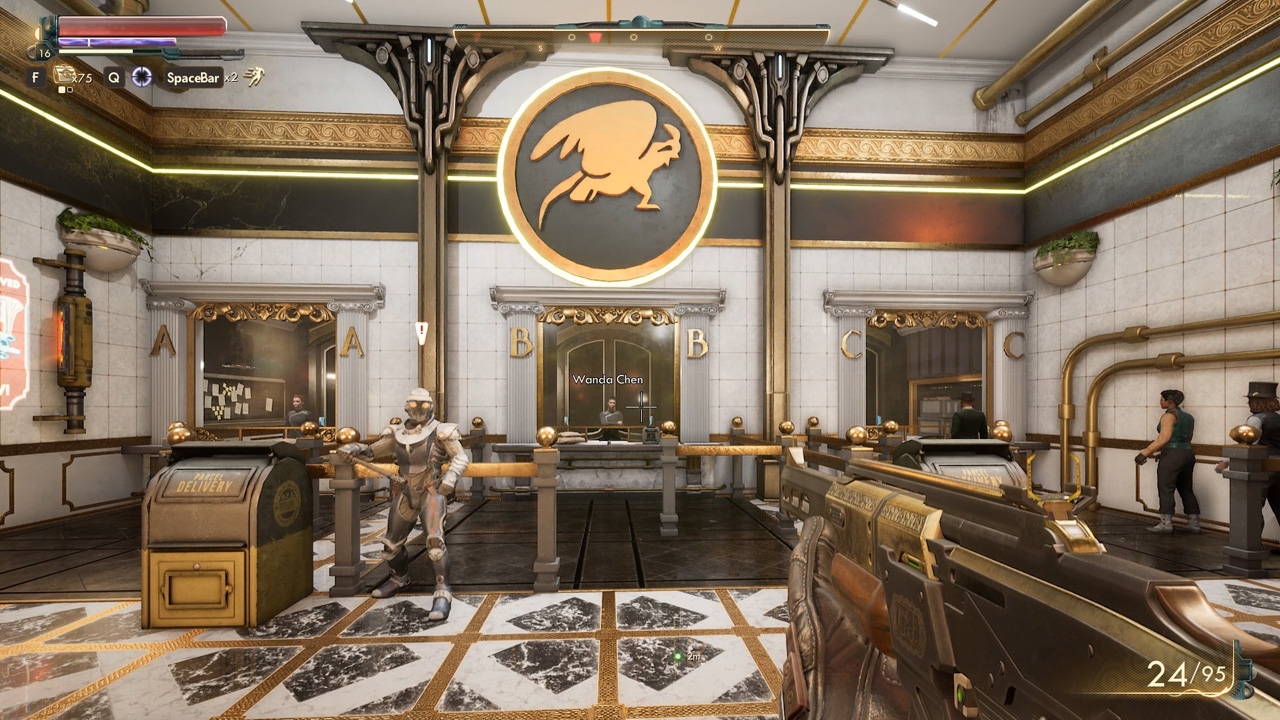 There’s also a lot of enemy variety to fight, which does force you into shaking up how you play the game, as each requires you to kill them using different weapon effects or powers. There’s a ton of cool weapons to fight with, lots of ways to toss enemies around or explode them, it’s just a lot of fun “slap-stick” shooting and combat.

But I believe where Outer Worlds succeeds greatly is the characters you meet, befriend, or turn into an enemy. There are heaps of people to meet, each with their own lives and motives, and here you can decide exactly how you want to act towards them. If you want to murder the entire crew of a mothership, go for it. If you want to become a high and might politicians who ruins everyone’s life, you do that. Each person you meet can give you exactly the means to your goal, and the game will either be incredibly open OR closed off depending how you treat those around you. Your companions are also all very different and unique one from the next, all of them having certain powers and abilities, or you can equip them with the gear you want them to use specifically. There are MANY ways to approach different quests in the game, and using certain companions can change the outcomes of certain quest, sort of like the Bioware RPG’s. 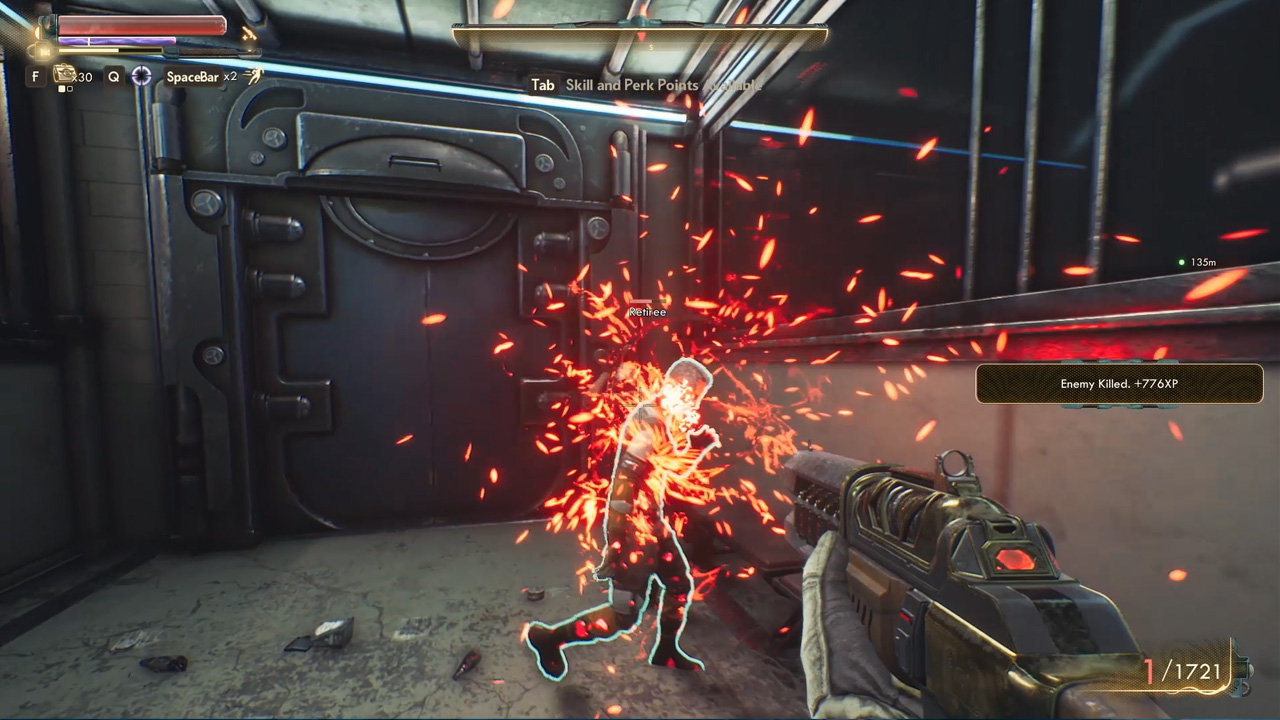 In terms of open world… it leaves a lot to be desired, and I’m hoping Outer World 2 corrects that and allows for either MUCH larger open worlds. Playing games like Cyberpunk and Sea of Thieves, each having such a personable world to suit the game, makes me hope Outer Worlds took all the unique elements (such as vegetation, look, and feel) of each planet, and just jumbo size them. There was ONE larger area in the game, but the rest were quite small, serving the purpose of the story or questline, but left a lot to be desired. You could hit up a new planet, finish ALL the quests within a very quick time frame, and then never go back. ever. With an RPG like Outer Worlds, and the promise for exploration in a vast new system, very rarely did I feel like I was really engaged in each area, besides the one that was slightly larger than the rest. The DLC, however, add some much larger new worlds, which was great for a change of pace, but once again they felt like filler, especially if you compare them to the DLC of other RPG’s like Skyrim with the Dawnguard or Dragonborn DLC.

These worlds aren’t bad, by any means, just don’t expect large open worlds, just larger areas to explore for the most part. I LOVE the design to each, and every planet is incredibly unique with enemies and aliens, so don’t expect to be disappointed when it comes to the feeling of each new planet. I’d just love to see them approach the series with a large open world with HEAPS to explore. 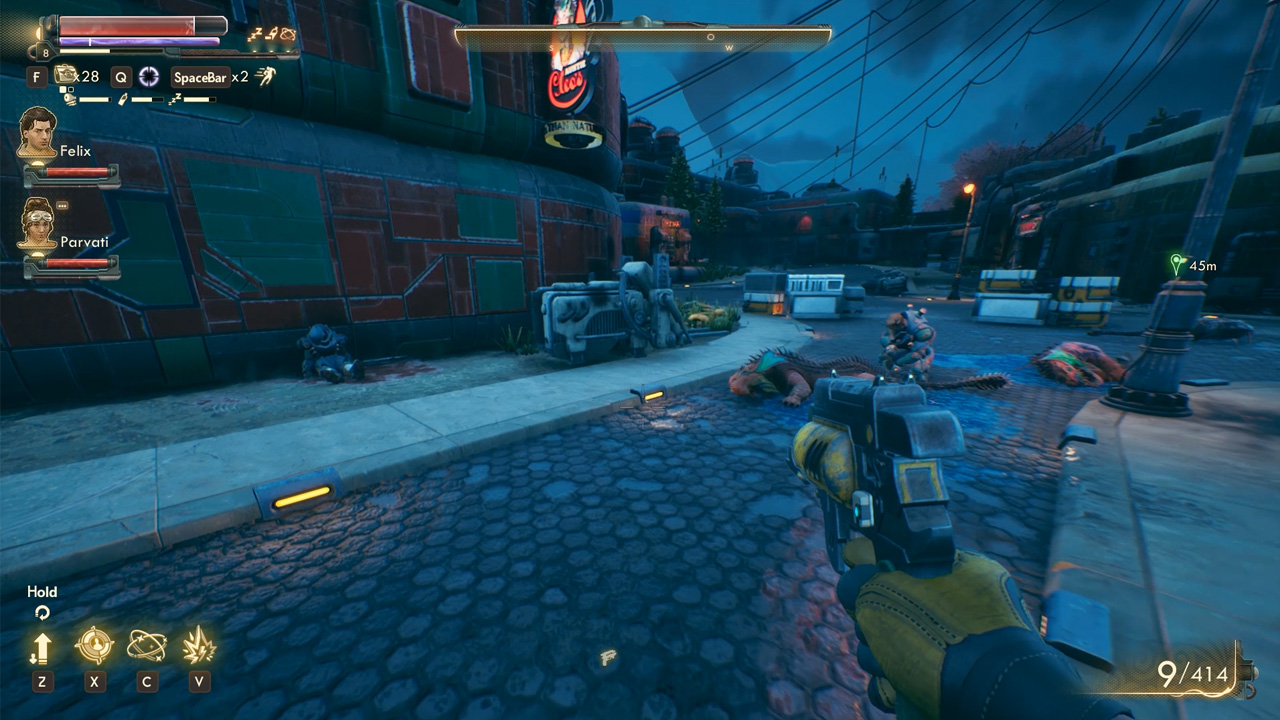 I’ve tried to beat around the bush a lot with this review because the game is so great I just recommend you experience it yourself, find your companions, play how you want to play, without me just spoiling everything right here. This isn’t the “greatest RPG of all time” like so many have claimed it to be, but dang is it a good one, one that you definitely should not overlook.