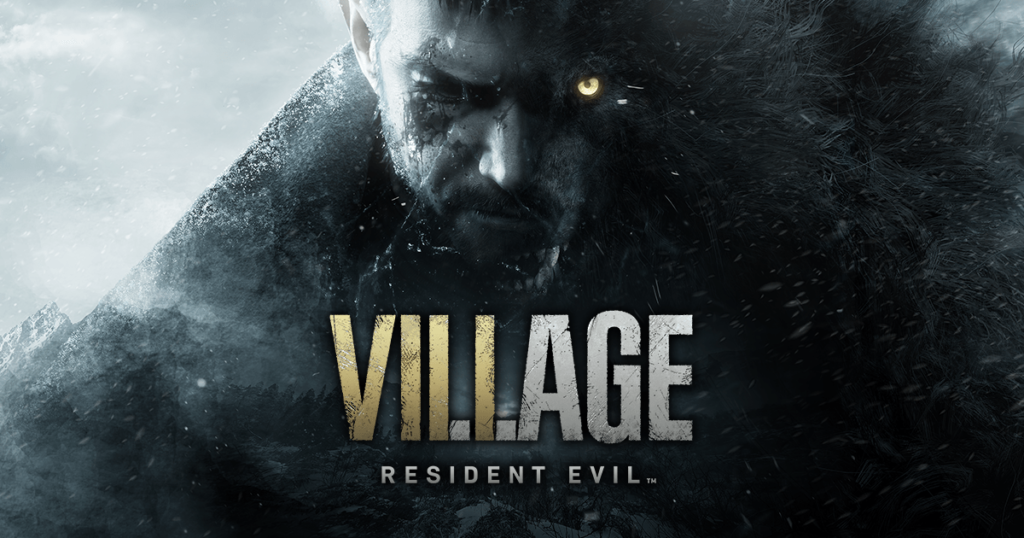 Resident Evil Village surprised me. A lot. in MULTIPLE ways. It manages to be so much more than just a typical jump scare horror game, or a “GORE IS SCARY” horror game, and although it has both of those included, they are an added detail to what the game is.

A bit more than a house

Resident Evil Biohazard was my (and I know it was for others as well) real first big intro into the Resident Evil world. Of course, when I was younger, Resident Evil games were coming out on all the classic consoles, and I remember being awake late at night reading a Nintendo Power magazine that included the new title for the gamecube and not sleeping AT ALL after seeing the screenshots. Biohazard was a game that took the genre into the realm of First Person and told a bit of a different story, rather than the typical zombie shooter. This game was made to make you feel ALMOST completely helpless, and constantly in peril and fear. You need that these days, because so many horror games try too hard to scare you, but at the end of the day you don’t feel scared whatsoever because it was just another big ol’ gore monster, or a jump scare that has no consequences. Biohazard really put you in a limited environment and told a story that was worth playing through. Village, however, heightens that experience.

When I played through Village, it was horrifying, but in a way that I was scared during the DAYTIME, and then even more at night. They had so much more than just zombies or disturbing things to entice you or, rather, pause your game for a minute to breathe. Save points felt spaced out enough that you KNEW there was risk, not just jump scares and another scripted area with no peril. In fact, most of the places I died WERE basically playable cutscenes that made you snap second think about how to survive. The difference in THIS game, however, is there is a lot of ways you can grow to survive slightly better, and not worry so much about the more basic enemies. The big ones are always a threat.

There’s one thing that sells me more than anything else on a horror game, and that’s aesthetics. It’s frustrating to play ugly looking horror games with either poorly made music OR just constant screeches and sounds. Good music when it fits, none when it doesn’t, and constant ambience is such a key in these kinds of games, because like I mentioned early, it takes a LOT more than jump scares and ugly monsters to scare folks these days.

Resident Evil Village manages to create only of the most densely detailed, both open AND horrendously claustrophobic environments I’ve ever experienced in a horror game. I felt like I was going from big open rooms to tiny spaces within an instant, but it all fit perfectly. The chases that happen are made to work in these areas, for you to remember where you’re safe, but how tight the route to get to the safe space is, so can you make it? The areas, along with actually insane details (one of the best looking games out there right now for sure) creates spaces so unique. Each new location you explore isn’t even remotely similar to the last, and sometimes the locations themselves aren’t spooky, but it’s how they’ve orchestrated the events that makes it scary.

The gameplay is good, it’s incredibly basic but that seems to fit well in these kinds of games. You’re not stumbling over buttons remembers how to do things, and I believe that makes the surrounding area so much more important, you’re interacting more with your environment than you are with your character. This also makes you feel a whole lot less “powerful”. You need to feel small in these kinds of games… and they really do when they introduce you to Lady Dimitrescu. But other than that, it’s not the most complicated game to play, which gives the game so much more focus on the puzzles and story.

No spoilers, but it's great

I will always put up a spoiler warning if I’m gonna dive into details, but for this game, I’m not gonna spoil a minute of it, cause it’s way better off experiencing it for yourself… cause I’m assuming mostly only horror fans are going to toss themselves into an experience like this.

Resident Evil Village is great. It takes the story to another very haunting location, both open and tight, where exploration is heavily rewarded, but the story will always remain the focus. So many games these days take the story out of the main priority, and in a horror game that sometimes does nothing but ruin the flow of constant horror and fear.

All in all, I really enjoyed Resident Evil Village, I didn’t collect EVERY little bit of stuff I could (there’s always things you miss) but I’ve put a good 8 hours into it, beat the story, and enjoyed all the puzzles and banter between you and the locals. It was a good time… unless you’re Ethan Winters, then it was pretty rough.