This is hands down the biggest decision you will make in your entire life. And the funny part is that you don’t really have to decide. 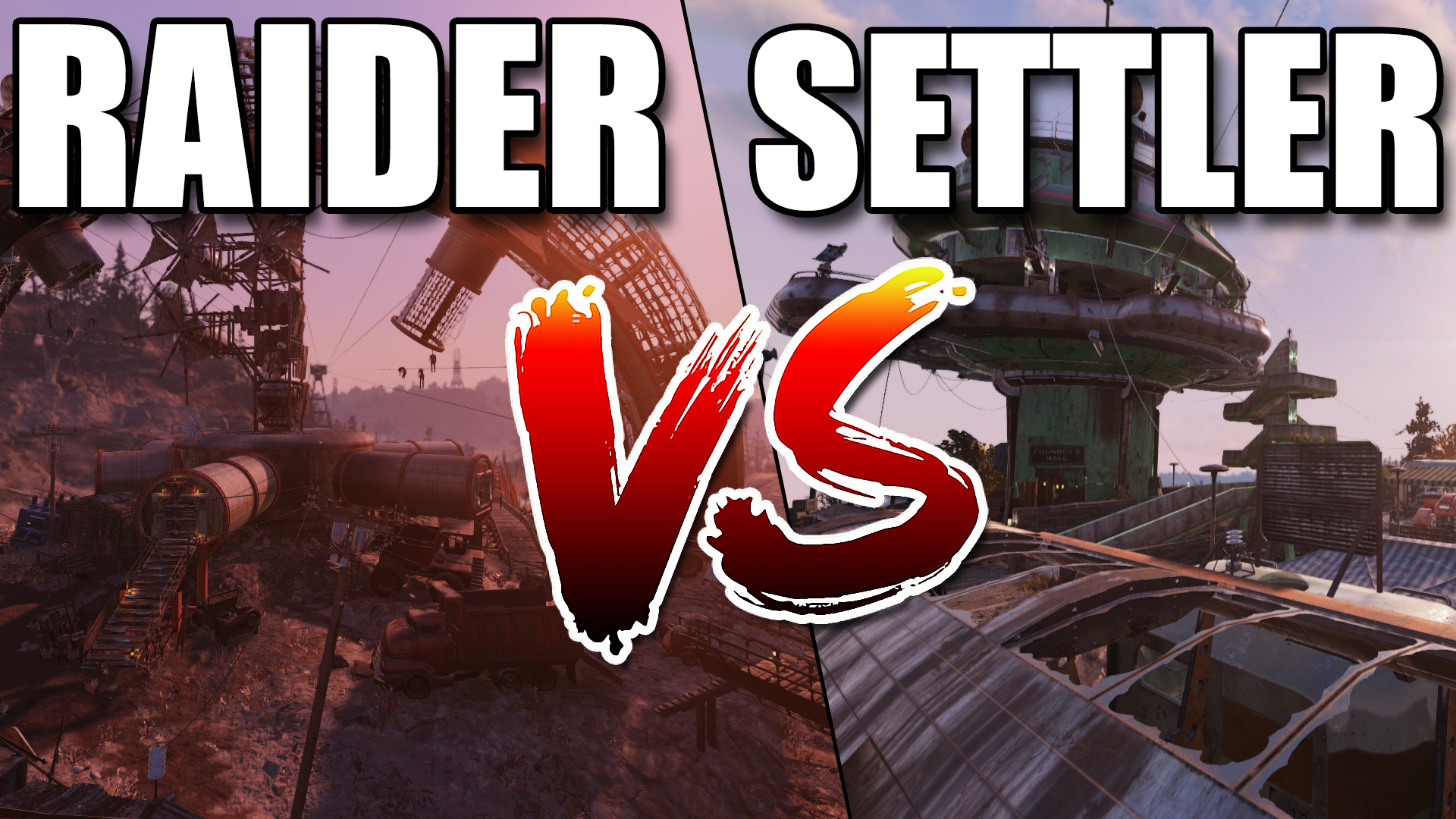 What a lot of people don’t realize is that you can actually choose both, for the most part. There are rewards on BOTH sides that are quite sought after by players, and when faced with the choice, they believe they can only choose one. I’ve had countless players ask me WHICH faction to choose, and the answer is simple: Choose Both.

HOW does one choose both, exactly? Well, do the quest for both factions all the way up to the point where you have to choose either to go with the Raider’s or the Settlers. That’s literally it! Little do most people know, you can complete every single quest, reap all the rewards, and grind all the reputation you can in both factions UP to that quest, you don’t actually have to choose a side until the very end.

This means that you can get all the amazing stuff from both factions up until the final quest, the only thing you truly miss out on by not completing the finale quest for either the Raiders or the Settlers is a CHUNKY amount of Reputation in that specific faction. Which, quick tip, GIVE either BOTH factions gold, or give the faction you chose FULL gold. Reputation is a terrible grind, and by either giving both factions gold, or just the one you chose gold, gives you a HEFTY amount of reputation, and it’s 100% worth not getting the full gold amount that you could. Gold is NOT worth losing a ton of potential reputation over, as once you get your gold, you have to grind for reputation anyways, and you’ll get all that gold almost instantly by getting Treasury Notes. DO NOT KEEP ALL THE GOLD YOU GREEDY NERD.

That being said, lets go over the rewards you can get from both factions! 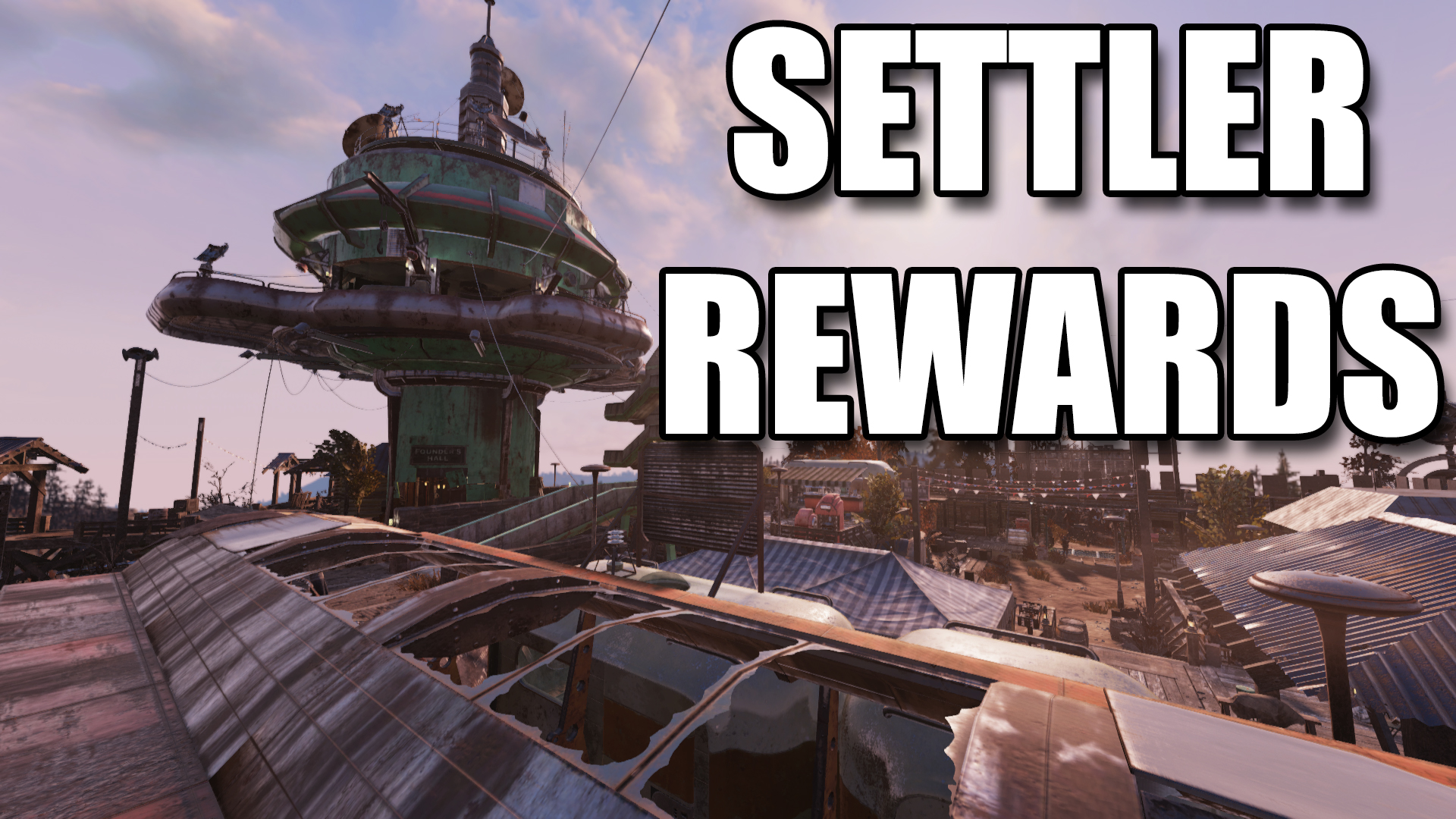 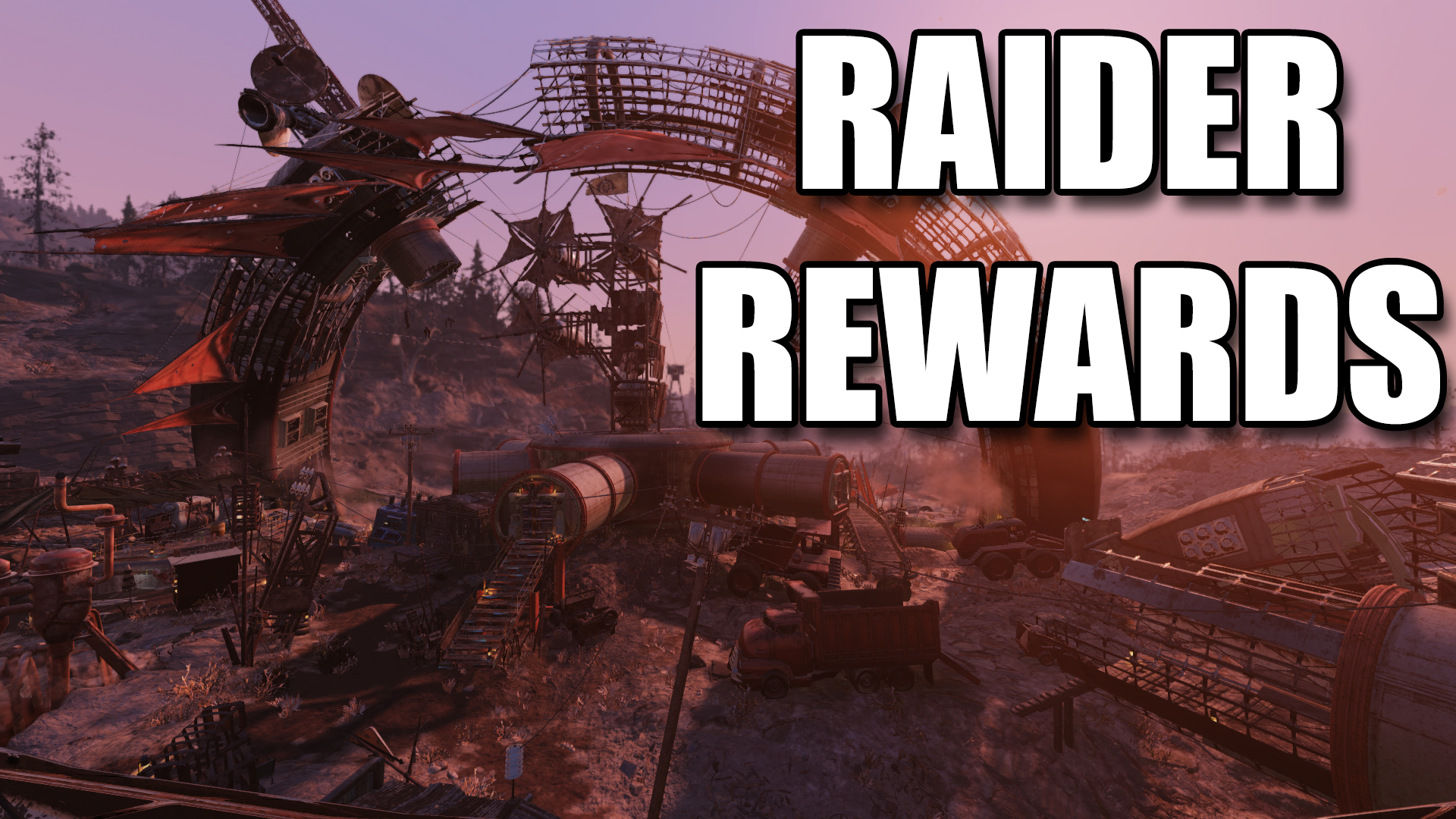 Both offer a TON of good stuff, and like I said, you might as well level BOTH sides, get ALL the rewards you can before the finale quest, and just reap all the rewards. The ONLY rewards you won’t be able to acquire immediately will be the weapons such as the Gauss Shotgun and the Gauss Minigun, which come at Ally rank reputation.

On top of that, the fertilizer and ammo-construct plans are ALSO not able to be acquired until Ally rank, which can be frustrating to say the least, as leveling up the reputation for each faction takes a stupid long time.